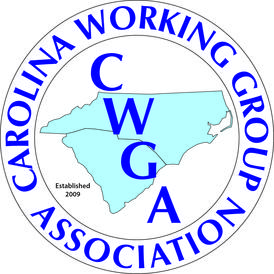 Historically the Boerboel developed as a general farm dog for the pioneers who settled in South Africa since the seventeenth century. These dogs were often the first line of defense against predators and were valuable in tracking and holding down wounded game. Old farmers told many a tale of the strength, agility and courage of the Boerboel. The dangers and harsh conditions of southern Africa allowed only the fittest to survive. The protective character of the Boerboel is today still evident and is much sought after, as is the calm, stable and confident composure of the breed. The origin and purpose of the Boerboel should be understood in order to preserve the unique identity and qualities of the breed as a South African developed mastiff. Type, conformation, functional efficiency and mentality are equally important in the evaluation of the Boerboel as a whole. The Boerboel is a large dog that is strong, confident and muscular in appearance with powerful, free-flowing movement. When observing a Boerboel at play or work, standing or moving, it should show strength, suppleness, nimbleness and agility.Type your paragraph here.